I started diving when I was a kid and I haven’t dived since I got my licence. So when I first moved to Malaysia – a country surrounded by the beauty of the tropical islands, it was only natural for me to rekindle my love for the ocean. Since then, there was no turning back for me. The amazing sea creatures I’ve since had the opportunity to meet, only further cements my love for the ocean. Here are the Top 5 Malaysian Marine Creatures that I’ve fallen head over heels for. 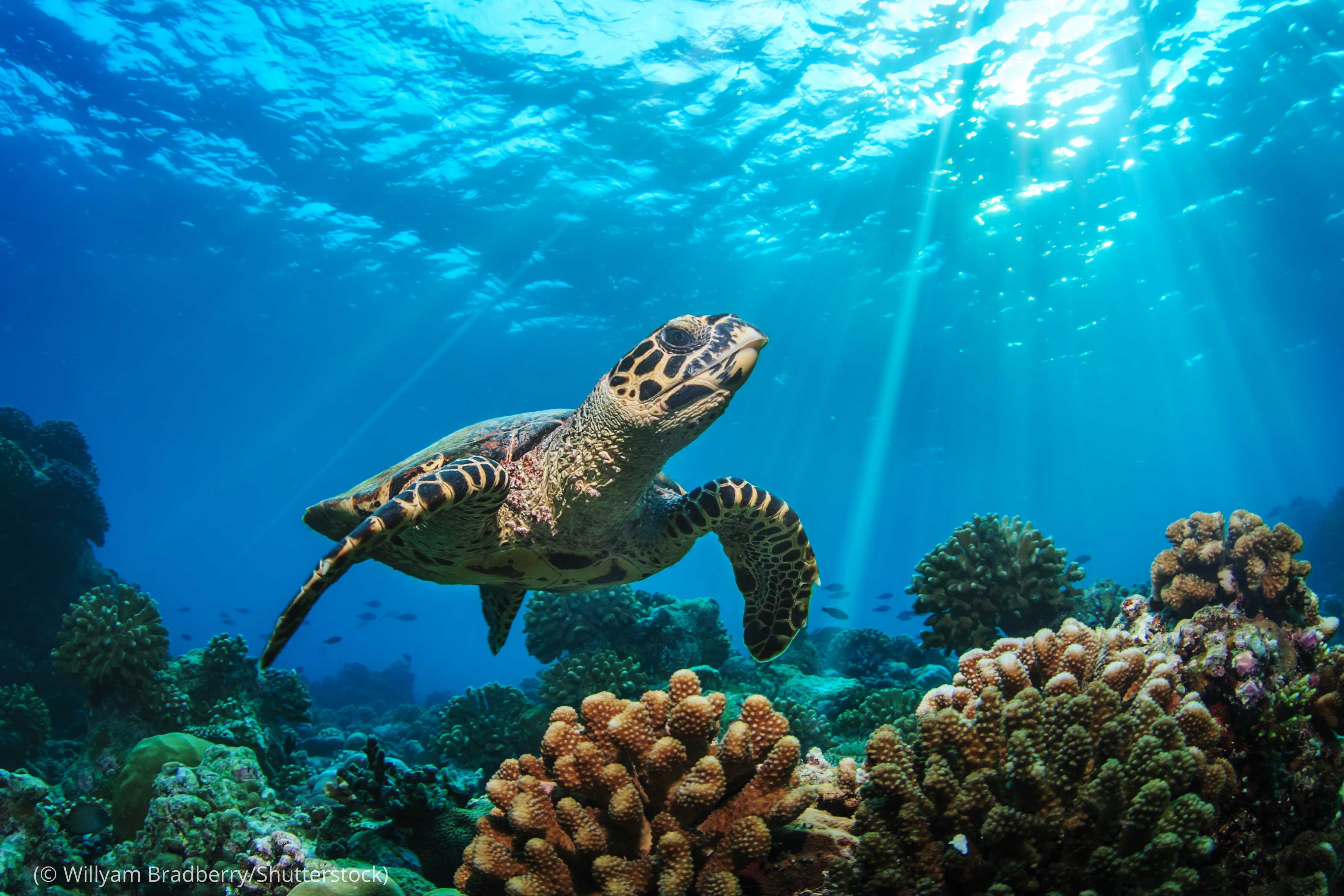 An iconic marine creature, the moray eels are always a pleasure to see when diving. They’re also one of the more predictable animals because the adults tend to live in one spot and they don’t mind hanging out in front of their burrows for lots of pictures! These eels are highly intelligent, they have the capability to recognize divers and have been known on rare occasions to even make friends with them! Of the dozens of species that live in the coral triangle, the Giant Moray is likely to be the first one you see, but keep your eyes peeled for the smaller but very stunning leopard eel, which has a yellow colour with black spots. 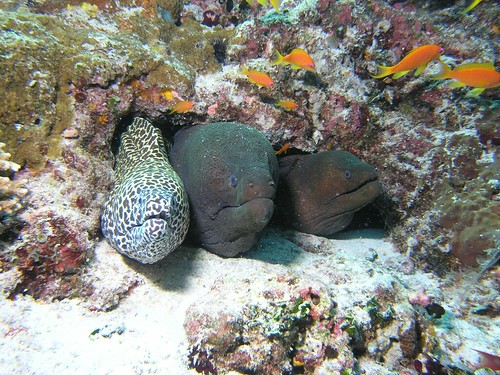 Photo by The Lazy Lizard Tales

One of the first things people say when they talk about diving is that they’re scared of sharks, but don’t be! The reef sharks that live in the coral triangle are harmless and don’t attack divers. They are stunning to look at and are an incredibly important part of the coral reef ecosystem. In Malaysia, you are likely to see either the blacktip or whitetip reef sharks, but there are multiple smaller species that also inhabit our waters such as the stunning black and white bamboo shark!

One of the ambassadors of the ocean due to it’s popularity in the movie Finding Nemo, this fish has the remarkable adaptation of living inside sea anemones and being immune to their stings. They are extremely photogenic and like to face out at divers passing by. 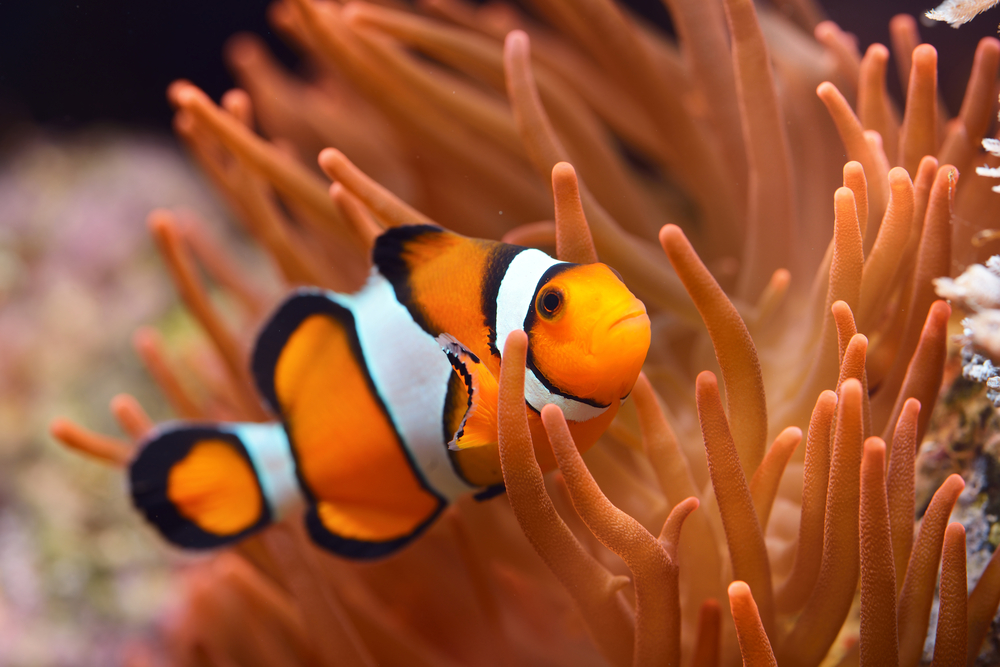 One of my favourite creatures, these animals are highly intelligent, and more than any other creature in the ocean seem to be very aware of divers. Seeing them use their holographic skin to change colour and texture to perfectly match their surroundings is one of the great wonders of the underwater world. The common Day Octopus is likely going to be the first species most divers will see underwater, but if you are extremely lucky you will get to see the Blue Ring Octopus, a beautiful but highly venomous animal that should be appreciated from afar and treated with caution. An honorable mention also goes to cuttlefish, the close relative of the octopus. They also have mesmerizing colour and skin texture-changing abilities and if you approach them very slowly and calmly they are almost hilariously indifferent to divers. 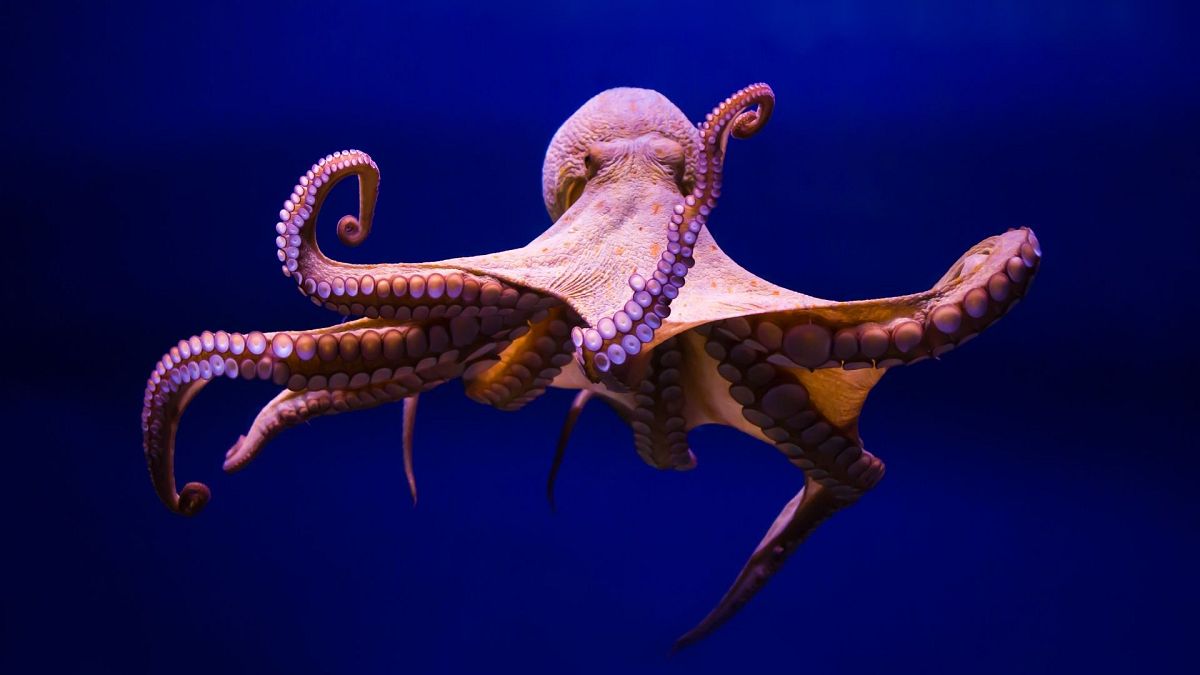 Which are your top 5 favorite marine creatures you’ve encountered in the Malaysian waters?